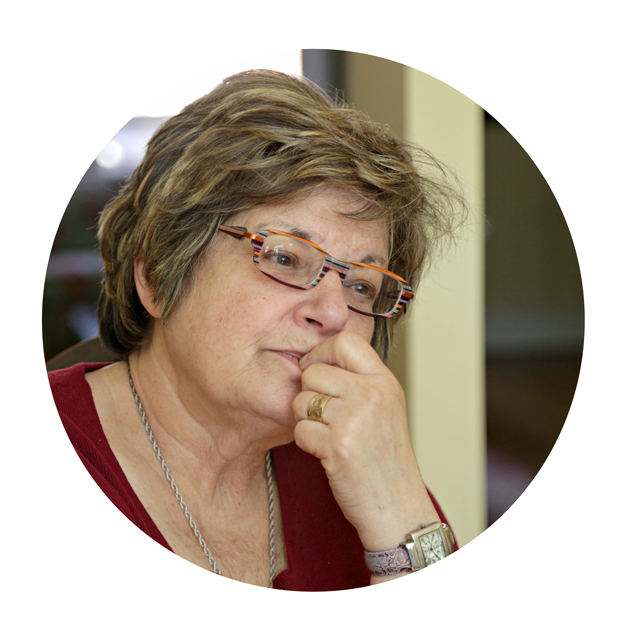 Toby Morantz is a Canadian Anthropologist.


She has conducted fieldwork and archival research in North America, particularly in Canada, as well as in Europe, and in the UK. She has completed extensive research on many topics related to North American ethnohistory and worked extensively with the Cree, Algonquian, Naskapi and Inuit communities in eastern Canada. She did research on land claims, on the James Bay agreement, on the fur trade, on Cree-Inuit relations, on the Métis, on the Royal Commission on Aboriginal People, on the Jesuit Relations and missionization, on colonialism, ethnopolitics, on the beaver and the caribou, on family Cree hunting territories, on Aboriginal land claims, on Aboriginal justice, on Cree and Inuit oral traditions, and Northern histories.


Toby Morantz published many papers and books, such as : Partners in Furs: A History of the Fur Trade in Eastern James Bay, 1600-1870 (with D. Francis, 1983), An Ethnohistoric Study of Eastern James Bay Cree Social Organization, 1700-1850 (1983) ; The White Man’s Gonna Getcha: The Colonial Challenge to the Crees of Quebec (2002), a book that was recently translated in French (Attention ! L’homme blanc va venir te chercher. L’épreuve coloniale des Cris au Québec, 2017) ; Relations on Southeastern Hudson Bay. An Illustrated History of Inuit, Cree and Euro-Canadian Interaction, 1740-1970 (2010) ; and Relations on Ungava Bay. An Illustrated History of Inuit, Naskapi and Euro-Canadian Interaction, 1800-1970 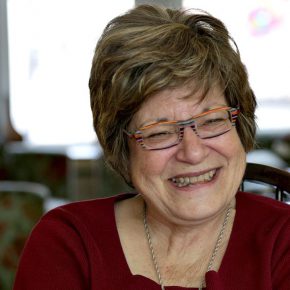 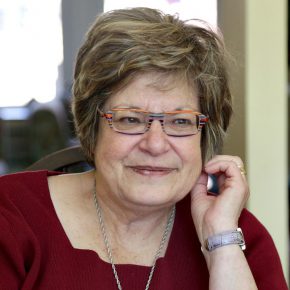 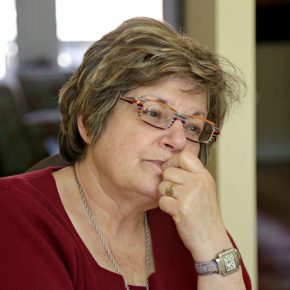 Toby Morantz. Film 3. A Chronological Approach for the History of Native Peoples in Quebec 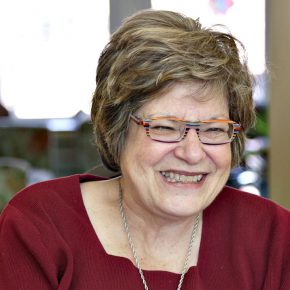 Toby Morantz. Film 4. The Naskapis and the Crees : Research on Northern Histories 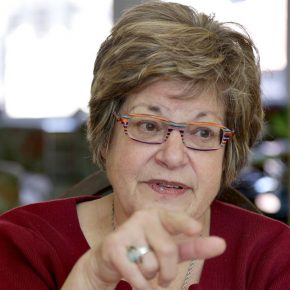 Toby Morantz. Film 5. Working in the Field of Ethnohistory among Native Peoples 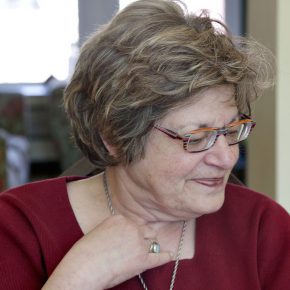 Toby Morantz. Film 6. The Colonial Challenge to the Crees and a History of the Inuit and the Naskapis in Quebec